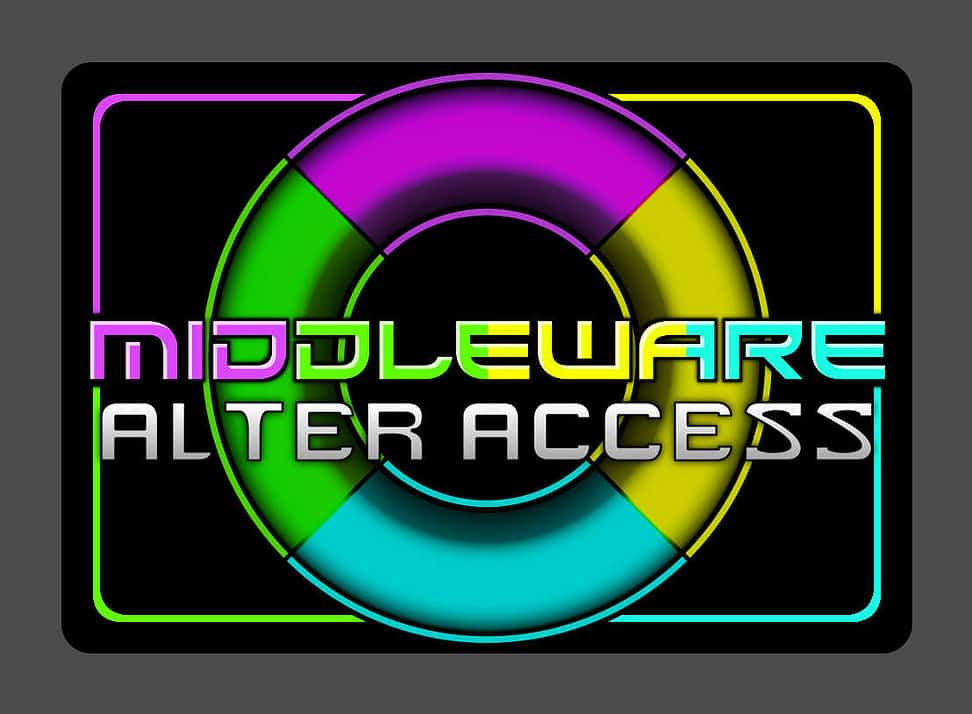 There’s been movement at the stations,
for the word has passed around, that
back doors and zero days have gone away…

If you’re a seasoned Middleware runner, odds are good you’re used to the servers. They’re approachable. They’re familiar. They’re easy. That’s good, that’s good, that indicates you know how to play the game. The bad news?

the corporations know how to play too

The ALTER ACCESS expansion for Middleware is a server expansion that gives you 20 new Server cards that massively expand the threat represented by the server deck for you and your friends to run against.

This is an expansion for the game Middleware, and requires a copy of Middleware to play. 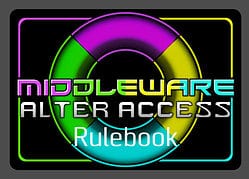