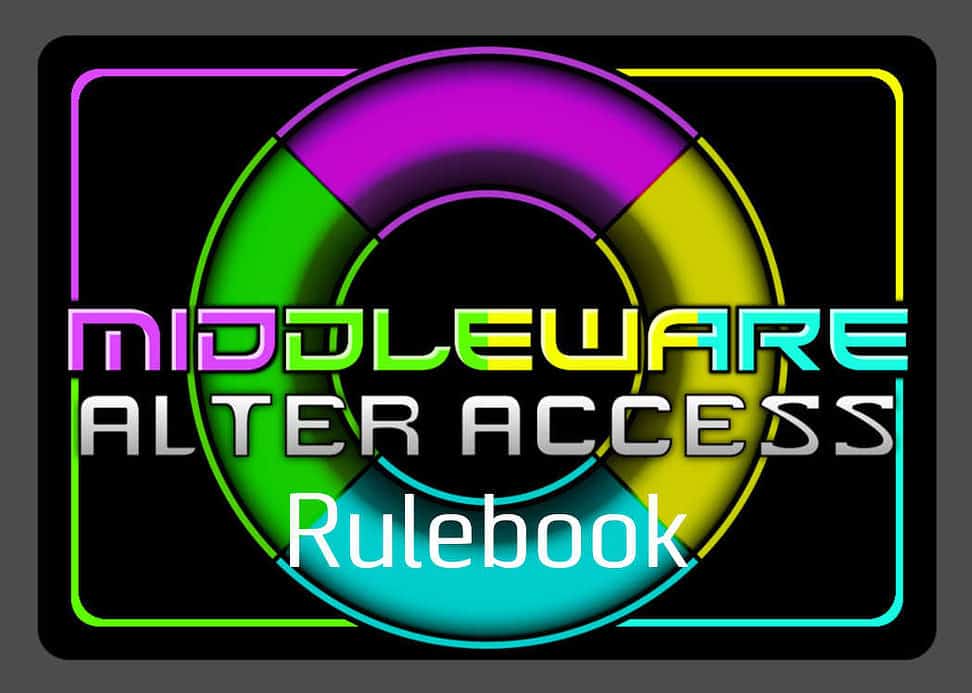 There’s been movement at the stations, for the word has passed around, that
backdoors and zero-days have gone away.

The corporations only have so much time and effort to patch and protect
themselves. Used to be that you could do a run on the servers and expect to smash through it pretty easy.

Turns out they’re not messing around any more, though. Ever since people have
started hitting them, they’ve designed them to hit back—and they hit back hard. For these harder servers, your need a new calibre of harder hacker.

Alter Access adds 20 Server cards to the Middleware deck, each one designed to
seriously ramp up the power of the Servers and make it a more dangerous threat.

To play with these cards, it’s very simple; you can add some or all of these cards cards to your Server deck and deal them out randomly, just like they were original server cards.

When you have these cards, the variance of the server is pretty huge! Some players may not want the original servers any more, and some players may find the huge numbers on the highest level servers too difficult to handle.

The simplest version of this experience is to use the Alter Access server cards only, and set aside the original server cards for new players.