The Not-Ninja of Dragon’s Favour 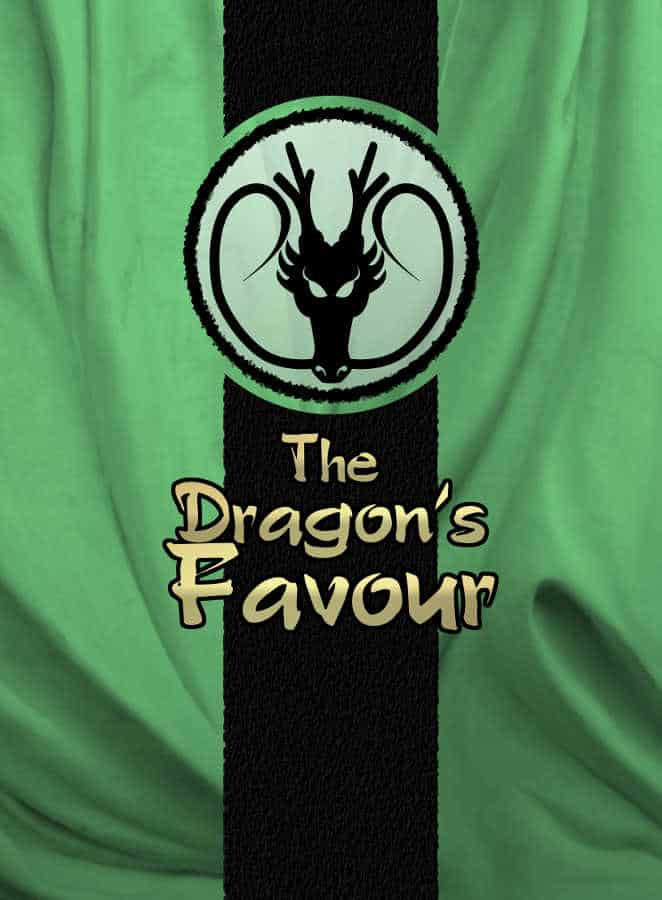 There’s a pretty controversial argument going on around Legend of the Five Rings lately, where the recent raising of the game’s profile has resulted in a two-fold argument between people directly and seriously impacted by Orientalist views and representation in media, and people who aren’t, and convinced it’s fine. This conversation isn’t really worth hashing out here, because we’re pretty removed from it but as much as Invincible Ink has an official stance, if Actually Asian people are sitting around saying ‘this is hecked up’ I don’t think it falls to white people to explain to them how they’re wrong to be bothered by it.

But we have a game that’s ‘like’ Legend of the Five Rings! We have Dragon’s Favour, a voting game that is also set in an Empire with lots of named clans… and based on this recent furore I wanted to take a moment to shout out and thank the people who helped me research and reconsider what I was doing when we made Dragon’s Favour.

Now the demands of Dragon’s Favour are very different to the demands on L5R. That’s a game with lots of different cards and lore and character options and reading and books’ worth of stuff. I even own some of them, in the Rokugan D20 sourcebook. Still there were ways that Dragon’s Favour almost made some big mistakes and I owe it to, amongst other things, a friend who’s an Asian histories academic, for showing me some. Here is a quick pitfall that I avoied with this friend’s help

In Dragon’s Favour, you have role cards that indicate what you’re delegating people to do. Two of these cards are ASSASSIN and SOLDIER. In the first parse through the game, these were Ninja and Bushi. The greater setting of Dragon’s Favour is an empire, known as the Empire of the Dragon, overseeing thirteen clans, based on the signs of the Chinese Zodiac. Now, you might already notice – Ninja and Bushi are not Chinese words. They are Japanese words.

Now I didn’t really consider that the Empire of the Dragon was a mish-mash of all sorts of Asian cultures. In our design document describing the groups, these clans are either segregated cultural groups within large centers of population, or separated enough from the empire to be distinct cultures that are held under the control of the Dragon’s Empire – because that’s what Empires do, they collect countries. So it’s not that in Dragon’s Favour there are Mongolian people with Korean names and Japanese weapons – in this setting, the Horse clan are meant to be like Mongolians and kept separate. It’s a simple take on them, but they are still distinct, and recognise that the empire is a political thing that exists. The Snake clan represent a diaspora, spread out through other cultures’ spaces in response to attacks on their lands. The aim, then, was to treat the cultures of the Dragon’s favour as if they were cultures who could have opinions and incentives to work with and within the aim of the Empire.

If you’re wondering how the Empire of the Dragon holds itself together, by the way, it’s because the Dragon clan have dragons.

Orientalism is – and it’s a lot more complex than one sentence but this is a place to start – when you treat this whole region of the world as if the cultures are foundationally strange, fundamentally inhuman, and reasonably interchangeable. It’s when you act as if there’s no inner life or rationale for why people act and behave as humans might. And by acting as if the assassins for all these cultures are all Ninja, if the soldiers who work for the seafaring Crane, the architectural Ox, the maligned Rat, it makes it look like all these cultures are Japanese. Every other word I use is translated – why keep to those?

At first I really wanted to stick with Ninja and Bushi! Because I thought it was a good idea to use Asian words in a game with an Asian theme. But they’re not Asian words. They’re Japanese words. And Asia is a word that includes Singapore, Thailand, Indonesia, Burma/Myanmar, India, Tibet, China, Mongolia, two Koreas, Japan and more, and acting as if Japanese words were the words for everyone in this space is erasing all the differences. It’s treating these cultures as if details within them are more or less meaningless. I’m not even saying I’ve done a perfect job! Dragon’s Favour is still a game made by a white guy because he thought the Chinese Zodiac looked cool! But the game stepped around one really easy problem just by doing research and being willing to accept that my wants were not facts.

Anyway, I guess this is an article just saying: Do your research! And to a lesser extent, thank you so much to my research friends.