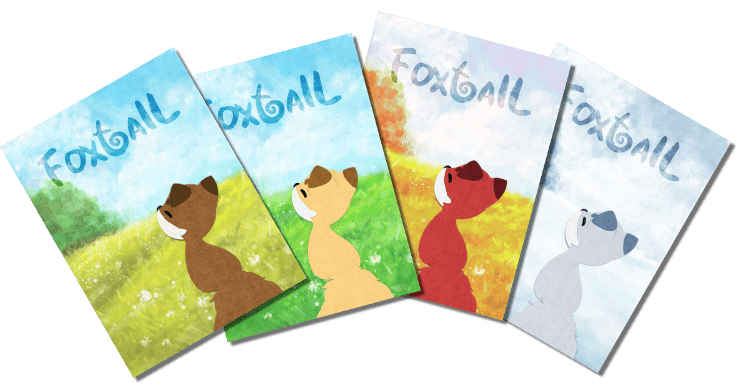 Greetings all! Goodness we’ve had a busy schedule this year. We’ve had so many events and projects that we’ve barely had time to share our news releases for the last few months.If you didn’t know, we’re making a new game every month in 2016, so sometimes we forget to keep up with announcements. In any case, here’s a quick catchup with the last few months!

Players who are experienced with deckbuilders and cooperative play may have noticed that Middleware can lose some its challenge by the late game. That’ deliberate – we deliberately pitched Middleware‘s difficulty so new players could enjoy the game. However, if you’re finding the servers are a bit on the easy side, the Harder Hax expansion lets you beef up security with much higher target values, and some of the meanest backlash effects we could think of. Game on, runners.

May: The Botch is Back

What’s better than smashing your best friend’s lying face with a crowbar and taking their diamonds? Smashing them with a brick, obviously. The Botch is Back is our return to the lying, cheating, kneecapping world of The Botch, with a dash of syrupy Canadian flavour for good measure (bootlegged, of course). As an expandalone, you can play it by itself, or mix it up with original Botch in any combination you like. Hop aboard a seemingly peaceful ferry full of union thugs, syrup rustlers, stock market barons and federal agents all stepping on each other’s toes. Maybe you’ll get rich quick. Maybe you’ll get gone. Or maybe you’ll just get in the sea.

Following in the footsteps of DOG BEAR, The Suits is a one-book, one-session storytelling game designed to share the fun of role-playing without the need for extensive preparation. Using only a deck of standard playing cards, you and your friends will suit up and pick sides in the mother of all train heists – the Betton casino express. Passing the storytelling role around the table turn by turn, you’ll need to cooperate with your friends if you want to make your escape, but you’ll also need to work out who you can trust. Choose wisely – if the loot isn’t in your gang’s pockets, then the heist was on you.

Finally, our July offering is Foxtail, a peaceful game where you’ll help your fuzzy fox friend grow the longest and most beautiful of tails. Designed to be a true all-ages title, Foxtail’s rules are simple enough for anyone who can count. It’s a peaceful game with just a dash of competition, perfect for players who don’t want winning or losing to be the most important part of a game.We also think it’s super cute, which is why we made it in four visual themes, each with its own seasonal colour palette and symbols. If you want a relaxing card game to share with players of any age, then Foxtail is just what you’re looking for!

That’s all for new releases, but don’t forget we also have a bunch of conventions scheduled for this year! If you’re over our side of Australia, there’s no better way to get ahold of our games. Fresh from a great weekend at LFG, we’re looking forward to Bezerkacon at the end of July, then on to SMASH in August, and MOAB in October. With any luck, we’re also hoping to make 2017 our first year at Cancon (stay tuned for updates). See you there!