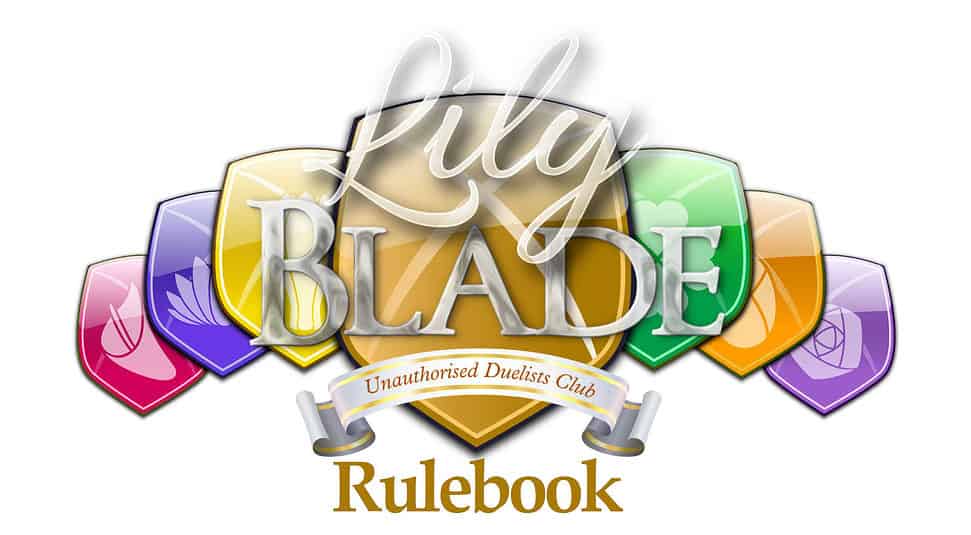 Before the duel begins, each player chooses a character and places all cards of that colour into her deck. Set the other cards aside.

If a player runs out of cards to draw, she shuffles her discard pile into her deck.

The first person to score five points from her opponent wins the duel!