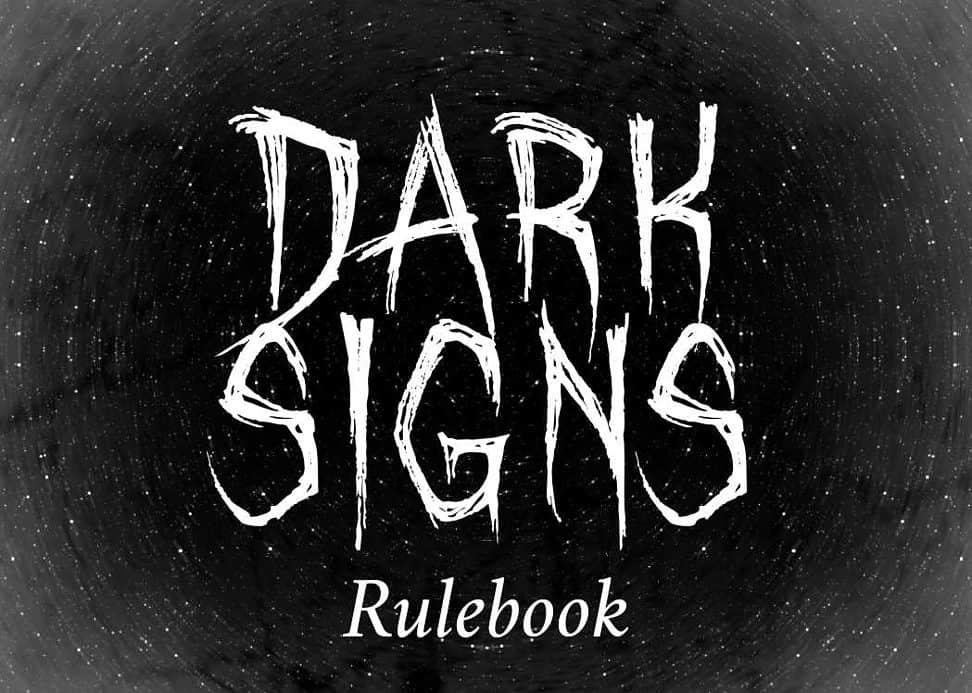 “And I woke, but not as wakefulness is; my eyes were open, my hands free to move, but moved as I did as if I stood amongst the ziggurauts and temples of a place where the stars are much closer, and much sadder.

I walked in these unknown places through crystal shards of sand, in between the lopsided towers and impossible palaces of empty halls that cannot be, drawn inexorably towards what at first I thought were profane whispers. Yet as my steps crunched underfoot the dust of a civilisation that fell in but one short day, I learned that I heard not whispers of ancient words, but the howling, screaming, chittering unhearable syllables of ancient and dread names, lured towards the things that even now, fought over the remnants of this place they could not escape, not without someone knowing their name.

I crested a hill; I saw, for a moment, just a searing moment, one of them, its eyes fixed on me, having fought off the others long enough to loom over my mortal frame and stare into me, as if it did not know what eyes were and simply looked into the very marrow of my being…

“It spake unto me a syllable.

“I awoke again, screaming out that profane sound.

“I can only hope that I do not have this dream again. Who knows what will transpire if I speak the name of one of these things aloud.”

—The Diary of The Last Mortal

Dark Signs is a game of dreadful ends, for 2-4 unspeakable beings from beyond the void. These Outsiders will vie upon the battlefield of Nightmares, using arcane words and insidious manipulation to awaken a dreaming mortal with their profane name on its lips.

To begin the game, first take the sixteen Star cards (where the backs are an empty starfield) and shuffle them. Then, deal them face-down, into a four-by-four square. This is the Constellation. Each Outsider chooses one side of the constellation to be their alignment.

Take the deck of Rune cards, and shuffle it. Each player draws ten cards from this deck.

The youngest Outsider chooses a single Star card in the Constellation, and sets it before them, still face-down. This is the first star that the Outsiders will make war over.

Then, the nightmare begins.

During each nightmare, Outsiders use the runes they control to build dreadful words of power, in an attempt to seize control of the star they currently contest. Individually meaningless to mortals, these runes combine to carry the sounds that can end the world—the syllables of an Outsider’s terrible name.

Each rune shows a number indicating its power. Based on the sum of those numbers, the Outsider who creates the most powerful word will seize control of the star, and whisper part of its name into the mortal’s unguarded dreams.

Starting with the one who chose this star, Outsiders take turns placing runes from their hand face-up onto the table.

On the first turn of a nightmare, each Outsider must place a rune, assuming they have one in hand. On later turns, you may choose whether or not to play a rune.

If you don’t (or can’t) play a rune on your turn, you retreat from the nightmare, giving up the chance to strengthen your word any further.

Once you retreat, you cannot play any more runes until the next nightmare. The runes you have already placed remain, and they stand until the nightmare is over.

Consider the option to retreat carefully. Retreating is a way to conserve resources for future nightmares, but may also grant an advantage when choosing the next star to be dominated.

When only one Outsider remains in the nightmare, add up the power of the runes placed by each Outsider. The Outsider who crafted the most potent word emerges victorious.

… And one dread syllable of their name is revealed.

If two or more words have the same power, no Outsider wins the star. Return that star to the Constellation face-down.

Once a victor is determined, take all runes placed this turn and discard them into the Void.

Once a victor is determined, the Outsiders look to the Constellation again. Only one may choose the next star to be turned.

Then, play in the new Nightmare begins.

You do not draw new runes after placing them. Only when all but one Outsider has no cards left in hand at the start of a Nightmare do you renew new runes.

When this happens, the Outsider still holding runes chooses up to two runes from their hand. They keep those runes, and consign any others to the void.

Then, each Outsider draws cards until they each have a full hand of ten runes. If there are no runes left in the deck, shuffle the Void, and place it where the deck was. Then, continue drawing runes.

An Outsider can seize victory if they control 5 stars, or 3 stars that are directly next to each other in the constellation. When these terrible syllables are at last revealed, the Outsider’s name is complete.

The mortal wakes for the last time, and speaks the name that will end the world.

Most Runes are explained just by their power. However, many cards have special rules, which are included here to clarify details for mortal minds.

The Outsider who plays the most offerings in a single nightmare chooses the star for the next nightmare.

This card immediately ends the current nightmare. Nobody can play any more cards. Determine the victor as normal.

Each Outsider consigns the most powerful rune card in their word, to the void.

If an Outsider has placed multiple runes of equal power, they choose which to consign to the Void.

Touch From The Void

When you play this card, take one of the cards from the Void, and put it immediately into your word, and then put this card into the Void instead.

This card’s Power is equal to double the number of other cards you have played this Nightmare. You immediately Retreat.

If the Restless card is placed, it checks the current power of Final Word.

Each Rune has a power of 1 for the rest of this Nightmare.

Every rune is affected by Haunting Loss, including Strange Words, unless otherwise specified.

When you play this card, swap it with a card from another Outsider’s word.

This rune’s power is 1. When you play it, it returns at the start of the next Nightmare with a power of 5.

This rune places itself automatically in the next nightmare. It does not take up your play for the turn. It simply appears as the start of your word, with a power of 5.

If the Restless card is placed, it only checks the current power of Omen.

Each Outsider chooses which card to give you, and they give it to you face-down. You take the top card of the deck, which is not revealed to anybody including yourself. You choose which rune you take from the Void, which everybody can see.

If when holding this card you feel a need to chant or a compulsion to give cards your blood, do not do so. You do not need to. Do not listen to the terrible whispers of the card.

Variant Rule: The Keeper In The Way

In a game of four Outsiders, you may find you cannot bring yourself to win the game. Perhaps you hate this baleful little puddle of light mortals call ‘life’, and wish no part of it to taint the edges of your vast, rolling unreal space.

Development, Design, Art And Terrible Chanting From The Beyond: Talen Lee
Document Design and Invoking The Eldritch Margins: Fox Lee

With special thanks to:
Kassil, Who Knows The Narrow Things
Maris, Who Stays In The Light Looking Out
Karin, Whose Name We Invoke
Æryn, Who Knows The Taste of Light

I know not how to tell you this, but I have of late been plagued by most precarious and unsettling dreams. Indescribable things, that do battle and struggle for the opportunity to loosen my lips and render unto this world, their blackened and
impossible frames.

To make of my mind a bridge for their unnatural, dreadful shapes in a cacophonous shape that I know will have no good will for this world.

I only hope that their calumny keeps them from succeeding, for each day, I awake, with a new word on my lips, and that chanting pulse in my aching brain…