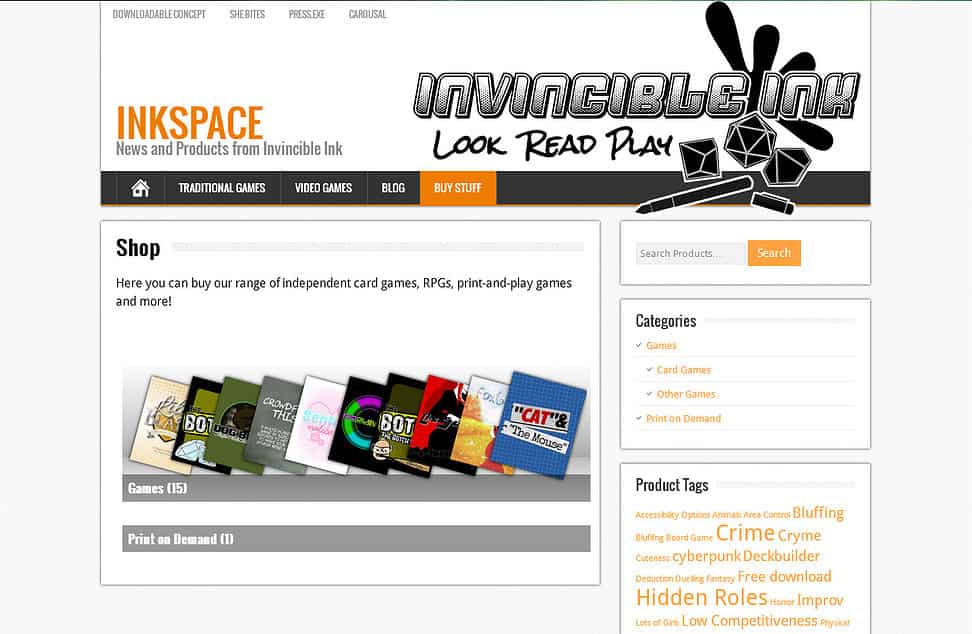 If you’ve noticed us going a little quiet lately, you’re not wrong. With no conventions planned after MOAB, we’ve been working hard on new games and some special extra christmas releases. But now it’s time for some big news – and lots of it!

Our Australian Online Store is Live

That’s right – our “coming soon” messages have finally morphed into a real online shop, just in time for christmas shopping. Local customers can now buy all of our games (and special editions like the coveted The Botch: Cryme Pays Edition), without the hassle of US shipping prices and turnaround times! If you’ve missed us at a convention or just didn’t want to pay for international shipping, this one’s for you. The “Buy Stuff” section is live on our site now – happy shopping!

We’re super excited to announce that we’ll on our way to GX Australia in February 2016 – as long as it happens! Their Kickstarter campaign is live right now, but they still need a few more pledges to get over the line. With only about 19 hours to go (as of this post), they’re so close it smarts! If you care about diversity and acceptance on the Aussie gaming scene – and we sure do! – head on over and check out the campaign while you can. We hope we’ll see you there!

That’s right – we can finally confirm that we’re absolutely, definitely going to be bringing our indie games collection to Cancon 2017! Scheduled for the 27th-29th January, this one is a HUGE convention for tabletop gamers, battlegamers and roleplayers, so we couldn’t be more excited to be attending. As usual, we’ll be attending with our good friends at Ex Manus studios, who have just added a BUNCH of new and exciting miniatures to their lineup. If you’re near Canberra in January, check it out – it’s going to be huge!